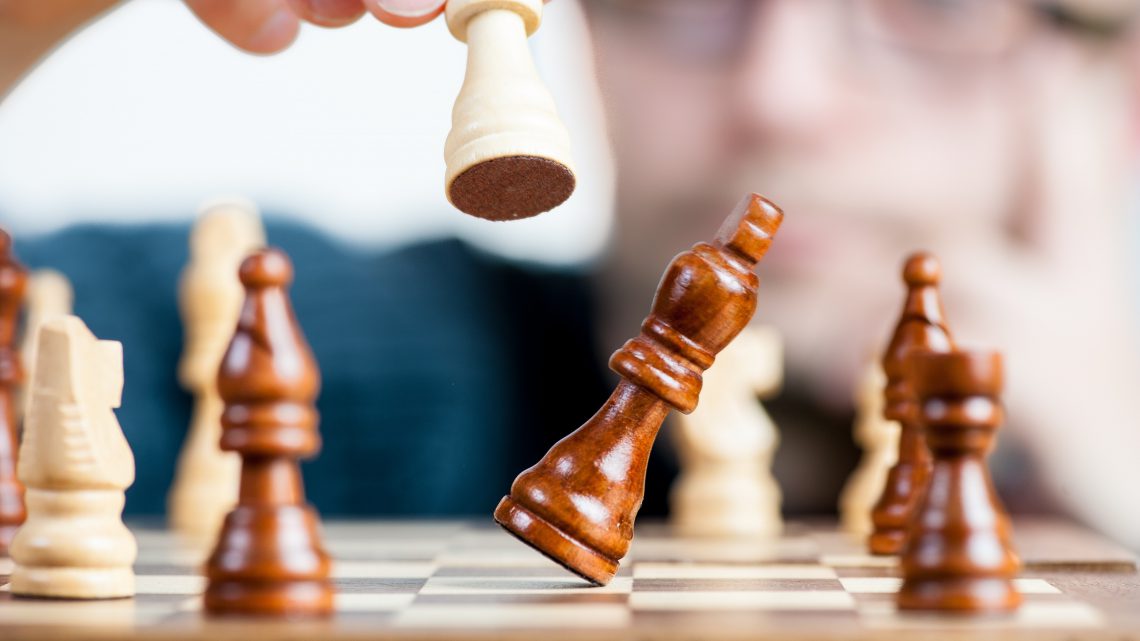 I will be competing this Saturday in Milwaukee, in the National Olympic Distance Age Group Championship, which among other things means it is a qualifying event for The United States Olympic Team.  I was informed of my qualification in April; yesterday. Two years ago I dreamed of competing in triathlons at an elite level, I however never imagined competing in them,  for it to happen this fast. This will be the longest distance I have ever competed in Tri-sport. I expect a true challenge and look forward to competing amongst Olympic level athletes; now and into the future.

This is going to be awesome.

Stay tuned for updates. They will come.