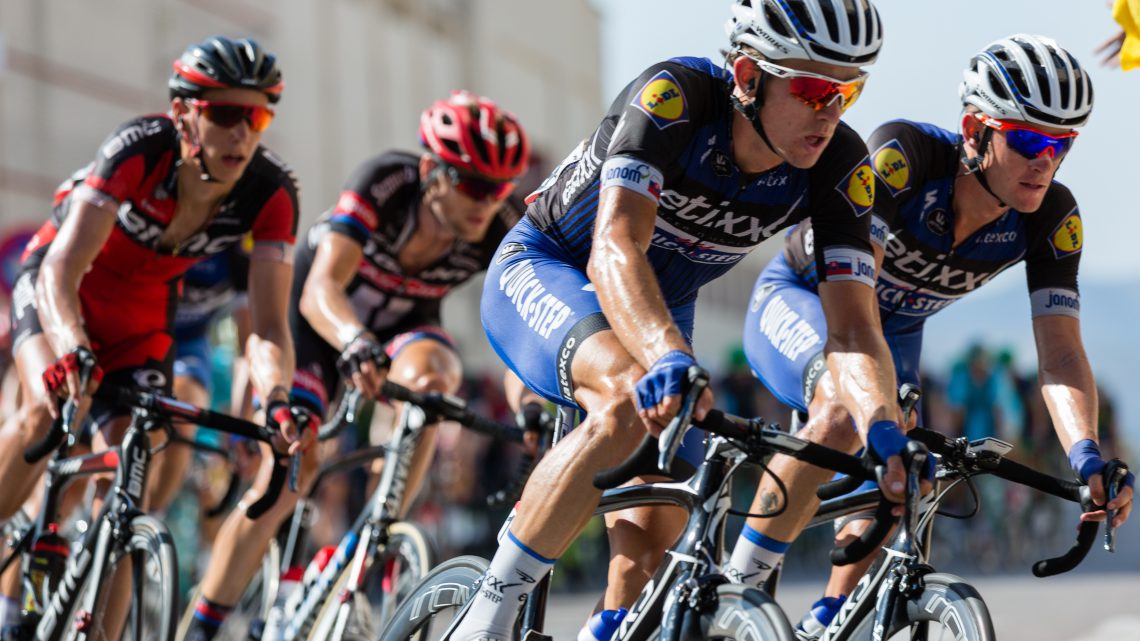 The Heart of Virginia Race was the heart of Virginia race.  The volunteers I met for the event were great, very caring and thoughtful  of the riders. I’ve never been a volunteer at a race myself, I realize today that I have lacked appreciation and understanding of a volunteers job. The racers in every event get all the credit. The “Racers” in life too get all the credit. Reality is different, it takes a great deal of humility, that is caring about one’s fellow man to help him succeed, to help the “racers” win, for nothing but knowing that what you did helped. This was something I didn’t and don’t totally understand but understand a little more clearly today, as I got an inside look. I  had a little crash that helped me see the job of a volunteer a little more clearly.

One little mistake combined with a few other little mistakes is generally what causes all (ok most) accidents. When it happens, it happens in an instant. I was confidently cruising as I approached the intersection. A rider in front of me stopped. I saw the collision coming soon enough to brake, not enough though. Over my handlebars I went, and the fellow behind me ran into my bike. Boom. Just like that.

I got up fine, slightly scraped knee,  inspected my bicycle and gave myself a mental sweep. Nothing hurt un-ordinarily. The dude who ran into me got unlucky. Not serious damage but his front tire hit my gears, specifically my big ring. His tire had a 2” slice right out of it. Enough to finish his ride for the day. He was as he said it “out” through no fault of his own.

Such is the price of riding in a group. To ride efficiently cyclists get real close, it saves working against the wind. A group of riders working together can save 20-30% effort if not more in a pack or peloton.

None of us had any tires but I had designated this “race” (event) as a day that I could both give back and be competitive.(I was a volunteer, riding as Bike SOS, support for flats and minor injuries) I had been competitive already, before I crashed I felt like a winner. I enjoyed making a break from that group and took it as a sign of respect this old guy was on my tail, drafting me. He was smart, crafty and the competition was on! Then he was out, at least in his mind.

It was easily evident that the slice through his tire was beyond repair. I volunteered my tire. He didn’t want it. I explained to him I was a volunteer, my job was to save people’s rides, to his credit it took a little convincing him, not much though, as any racer worth his snot will do what he can to finish the race.

I stayed at that intersection directing cyclists about an hour longer before I coordinated with the race SAG to be picked up. They came and brought signage, no other racers were confused or crashed at the intersection (my intersection) before the race ended. “How’d I go?”  I happily told everyone even if they didn’t ask. “I had a great ride in The Heart of Virginia.”