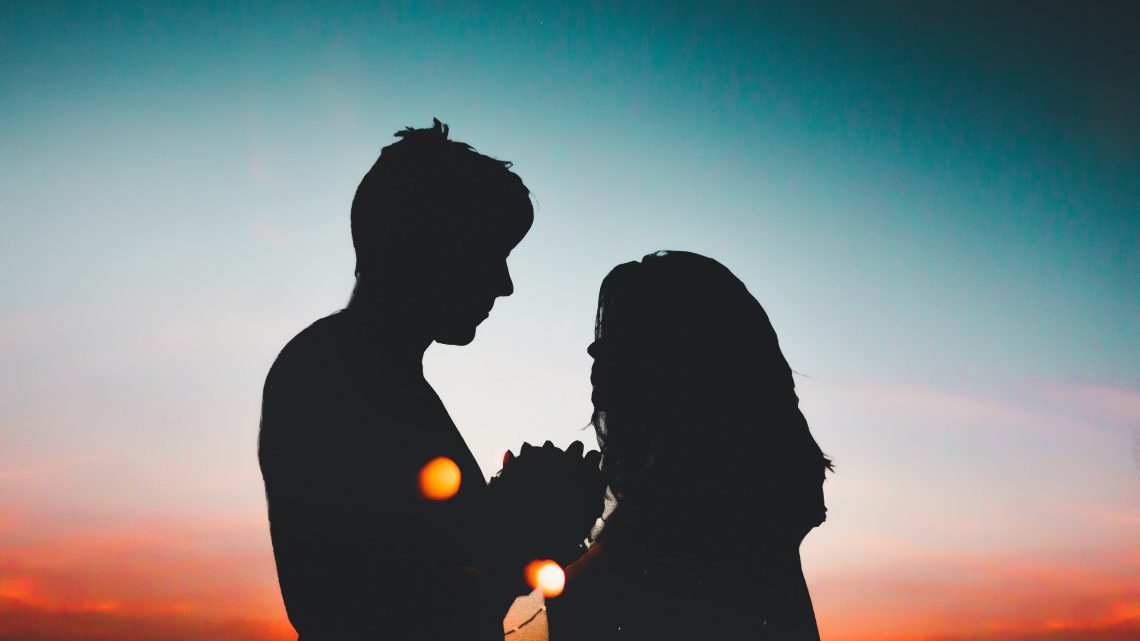 Earlier this evening, I came to a completely un-routine traffic stop. I was on my way to work, to pick up and tie up some loose ends. Driving down the road right in front of my office, I came upon a jeep slowed way down in front of me, with it’s emergency flashers on.

I was confused briefly, and annoyed, for no reason that I could see was there a reason the jeep was slow, in my way and obnoxiously going slow. I let an oncoming car pass, then I pulled around the jeep.

In front of the jeep, was an old fellow, not so great of health, shuffling down the road. I pulled over immediately and asked him if he needed any help. He replied “yes, I could use a ride.” He staggered/shuffled over to my car and really feebly got in.

I asked a few questions, ascertained where to take him, and learned that he had “just about had his foot chopped off.” He was walking home from the hospital.

We got Dennis home, and I helped him up the front steps, again feebly, and inside into his apartment, where some friends awaited him. Great was their surprise to see him, ‘escaped from the hospital.’

This dude recently had a toe amputated. With a few other problems, fairly so, wanted to be home and warm. So he decided to walk, whether he had escaped, doubtful at his pace… Or walked out on his own accord the point remains the same. In a condition of someone like himself, there was a high likelihood he would not be walking back. I’m surprised he made it as far as he did, as I later found out walking on a foot that had had a big toe amputated from not 2 days before.

Several cars drove past this person, in the single minute before I saw him. I must assume no one asked him if he wanted help. He replied very readily to my inquest. While I am blessed that I was able to so simply help another human being, I cannot help but be disappointed in all of those that stayed in the relative comfort of their vehicles, frightened I must assume, too nervous to ask questions.

It took 15 minutes of my time, and at any point I could have refused the request, really we have nothing to lose, there is no reason why we should not ask questions, and act when situations seem odd. The only reason I can see not to act in this situation is because, we don’t want to give our precious time away, and we are frightened of frail old people. We’re afraid that somehow their weakness is contagious.

This is a complete fallacy. The weakness only exists in our minds, and is shown by our inability to act when the situation calls for it.