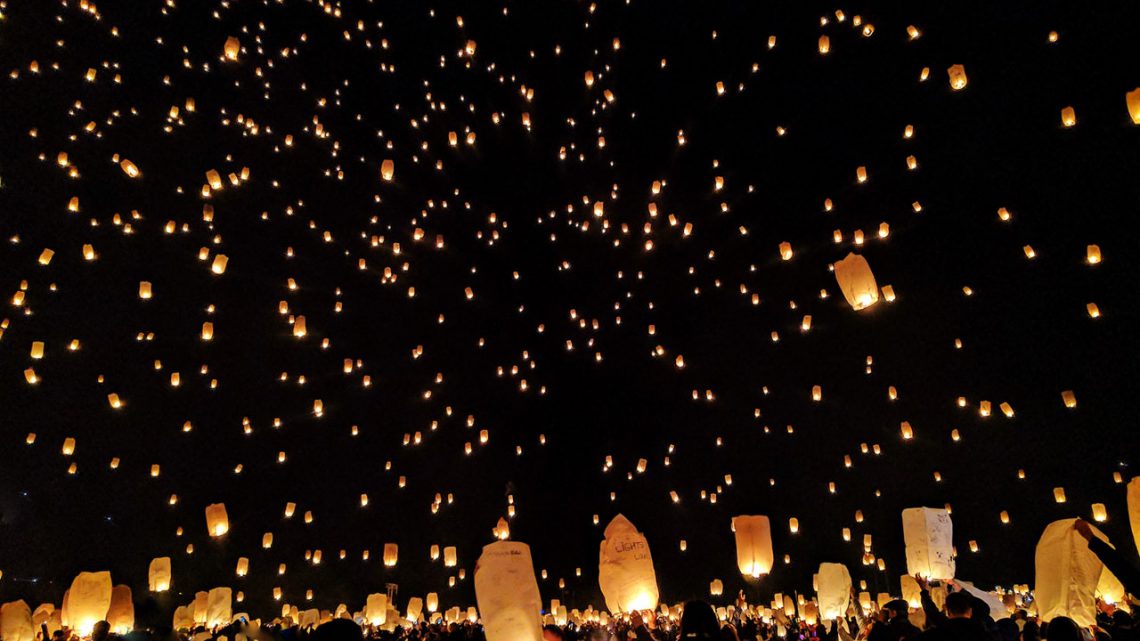 This weekend started of nicely. I started Saturday with meditation and Yoga. It was needed and refreshing. Then I putzed around for a little bit debating what to do, where to go. I had heard about a Taste festival in St. Augustine, and I started to make my way there. I didn’t really want to drive but hey, good food and lots of it make me do funny things.

I stopped to eat first. Then went for a walk in downtown Gainesville. I stopped at Bo Diddley Plaza and watched something being set up, I couldn’t quite tell what it was so I waited to see if I could figure it out. Lo and behold before I could figure it out I met a friend. Bev Browing who happened to also be friends with the colorful characters setting up the platforms.

The people were the flying Walinda family and they were setting up their tightrope for the final performance of JestFest. Luck would have it I was able to join them for dinner. It was a pretty cool thing to be able to hang out with such grounded people who do something so extraordinary. To them it’s just another day, and the magic is that they enjoy it – every day.

I watched the performance and smiled like a kid the whole time. I thanked them afterwards and was given a DVD which I immediately had them all sign. FYI Aurelia Wallenda is a stunner.

I capped the night off with a few drinks with some Go Primal peeps.

Next morning I was up and at them with a plan to do some canoeing. I contacted Adventure Outpost in High Springs… rented a kayak, I’m certainly partial to a canoe (tight hamstrings driving my low back into flexion in that silly little seat).

I made a day of it, a nice three mile float down the Ichetucknee river. Nice simple relaxing and I jumped straight into Lilly Springs when I got the chance. Good weekend.