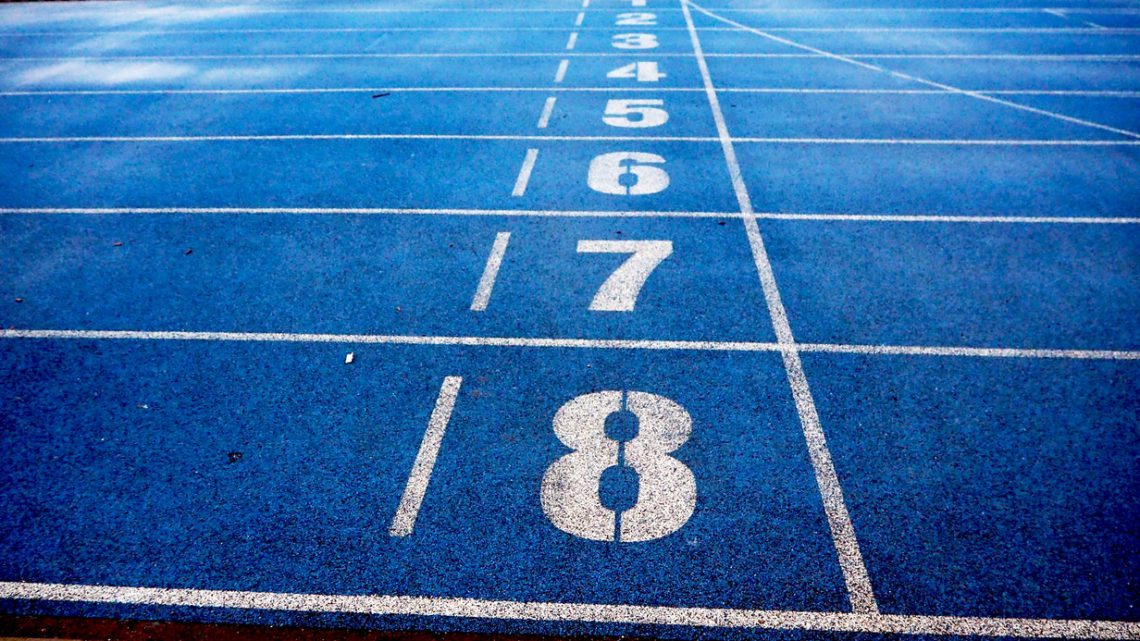 I raced today with the intention of placing. I swam hard. I biked hard and I ran hard. The race was great. The sun was where it should be. The toughest part for me was the swim. I don’t like looking down at the darkness of the water, it makes it hard to take a deep breath when I’m looking at blackness. My focus was slightly disturbed. It’s a tough way for me to start any race.

The next part was the bike. I forgot my clip in pedals. O’ shit I initially thought, and I started sorta slow. As I rode though I talked “shit” I caught up to seasoned cyclists and passed them and was passed. “You don’t want to get passed by the guy with tennis shoes on I called, as I laughed.” No one wants to get passed by the laughing guy with tennis shoes on during the bike—It’s way too inefficient! But battle them I did and they fought me. Some riders rose up to the challenge and pushed. Not only did they push me but they pushed themselves, instigated sure. It was FUN. By the end or the race I had about 6 people around me on their bicycles. We pushed hard until the finish.

The run was rather simple. I stopped to tie my shoes right before the water station, I jumped back up, I got back in it. I hit it hard and rose to my feet with even more vigor. I was stopped again; not so literally but I looked ahead and saw a bike fly into the air. A cyclist was hit by a car 20 feet in front of me. I picked up my pace and got there. Several people ran past.

He was laying on the ground bleeding from behind his ear. When I got to him he sat up. The staff manning the station were all young 20 year old’s and were pretty distraught. Someone was shouting for emergency crews to come but no one went to the rider. I was the first one there. I checked in with the injured rider. He initially said he was okay. Then he told me “I’m not good” “I’m dizzy and my head hurts.”

He was laying in the middle of the road with a head bleed and some nasty road rash on his back.  First I asked him if he wanted to move he didn’t respond to the questions so I asked him to lay down. He then decided he wanted to move. I found myself to be the only one helping him up, I walked him over to the side of the road to a small patch of shade. He said he wasn’t good, but wanted to finish. I told him he “was good.”

The staff was still confused but order was returning. The cyclists sat up and I yelled at the staff to make him lay down as I started to depart. The dude on the bike heard me talking to them and laid down.

I finished strong, placed 5th had a good time. I sit here more happy with my decision to help than how I placed. That can be replaced.

I talked to the Paramedic as I walked my bike to the car when I was doen. The dude who had been hit and hurt, I learned got back on the bike and finished the race. He dared to push. Having heart so others can is more important than placing or finishing so help us God. He finished with a head injury. I finished with a medal. What’s important? Is this a race or is this LIFE?