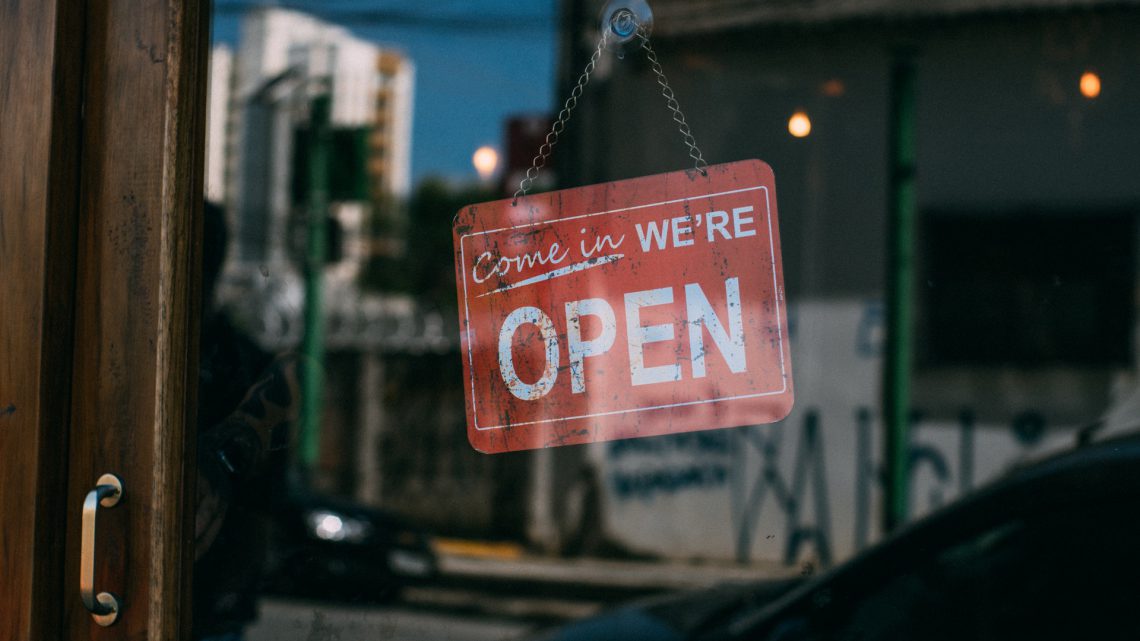 Why Yelp isn’t for Small Business

Yelp has used it’s high visibility and it’s partnership with Apple in a very poor fashion. At the world, especially the technological world is developing and changing at a rapid pace. Yelp clings to old models, cumbersome contracts and shady business practices to extend it’s bottom line. This means Yelp is leaving itself behind.Two day’s after claiming my business on ‘Yelp’ I was called by a salesman from the company. A very enthusiastic fellow, he seemed genuinely interested in helping my business grow. We spoke on the phone and he asked me quite personal questions about my business, to the degree that I felt like he cared about it. Maybe he did. Anyways I will leave his name out, as I don’t hold him responsible so much as the company’s endorsement.Eventually we got to the cost of it. With several different plans he submitted to me at varying price ranges, from a couple thousand;

To a couple hundred.

Anyways I had been telling the salesman the whole time that I was on a very limited budget, and told him quite directly that all of these were out of my price range. So he told me about a ‘cost per click’ plan running at $200 per month. Eventually after hearing how much he believed it would do my business good, I decided to go with it. With mixed feelings I signed the contract… without reading it clearly enough… the salesman didn’t take the time to go over the points that didn’t look good. Seems like a common practice of Yelp, and yes I know it’s a common human practice too… Glossing over weaknesses. Anyways I gave it a month. I’ve gotten three phone calls. My ‘yelp advertising manager’ has continually given me shit about not having enough content on my yelp page, and he’s right. I haven’t taken the time to post pictures to yelp. I’ve spent hundreds of hours working on my webpage, and I’ve never bothered looking through yelp pictures on any other page before. I don’t care how the Yelp page looks! Let me be clear. The whole time I have been telling Yelp that I don’t have the money to invest without a return. First I’ve been told to update the page – I have (finally) but $200 dollars a month into advertising in a structure that isn’t giving me anything? I’m a fool. Yelp’s a con artist, legitimized with a finely tuned facade of a business model. They treated me very nicely until they got me to sign a contract, and to be honest they’ve treated me rather well as a client, but they haven’t given me any income – no clients – just three phone calls, with their algorithm telling me that they’ve generated $600 + dollars. Yelp keeps promising me things and asking me to wait. Meanwhile the contract – I’m paying them still, has a 15 day notification period before termination, and a $200 cost for early termination. So as a warning to all those out there growing their own businesses, if it’s growing on it’s own – like mine is, trust yourself. Don’t spend the money on such a weak guarantee; you can get just as many views on living social, amazon local, and groupon, and make money doing so. They certainly make you work for it, but hard work is absolutely necessary. Hell I have built some great relationships with clients from deal based advertisements, yet I know people scoff at groupons, sure they aren’t the best thing in the world, but…  Yelp is a nagging pain. It draws money out the pocket – even while I’m being told I need to make my site pretty, that it’s my fault I’m not converting the leads. Yelp I may come back to you in the future, but I’m not big on promises. You sir have fallen way short from what I have been. For anyone who spends the time reading this, if you are willing to put in the effort to make your business the way you want it. Make it, shortcuts don’t, and con artists come in many guises.Yelp is not for small business. They are the epitome of a large business using status to scam and bind the little guys into contracts, and once there there, use intimidation and promises to keep them paying. I’ve terminated my contract, and will be paying my $200 termination fee – for nothing more than to be done with it. Small business has to look our for small business. We all have to look out for ourselves really.  Maybe Yelp  will help you – hopefully you know what you’re getting into.